Afhco is actively involved with uplifting all aspects of inner city living by improving cleanliness, safety and facilities in the area and is active in the creation of City Improvement Districts.

City Improvement Districts are geographic areas in which the majority of property owners determine and agree to fund supplementary and complementary services to those normally provided by the Local Authority in order to maintain and manage the public environment at a superior level and thus maintain or increase their investment.

These supplementary services might include private security officers, pavement and street cleaning, litter collection, maintenance of public space, removal of illegal posters, and place-making amongst others.

The aim of CID’s is to uplift the public open spaces and environment.

To read more about the Johannesburg CID Forum, click here.

Here are some examples of the kind of work CIDs does: 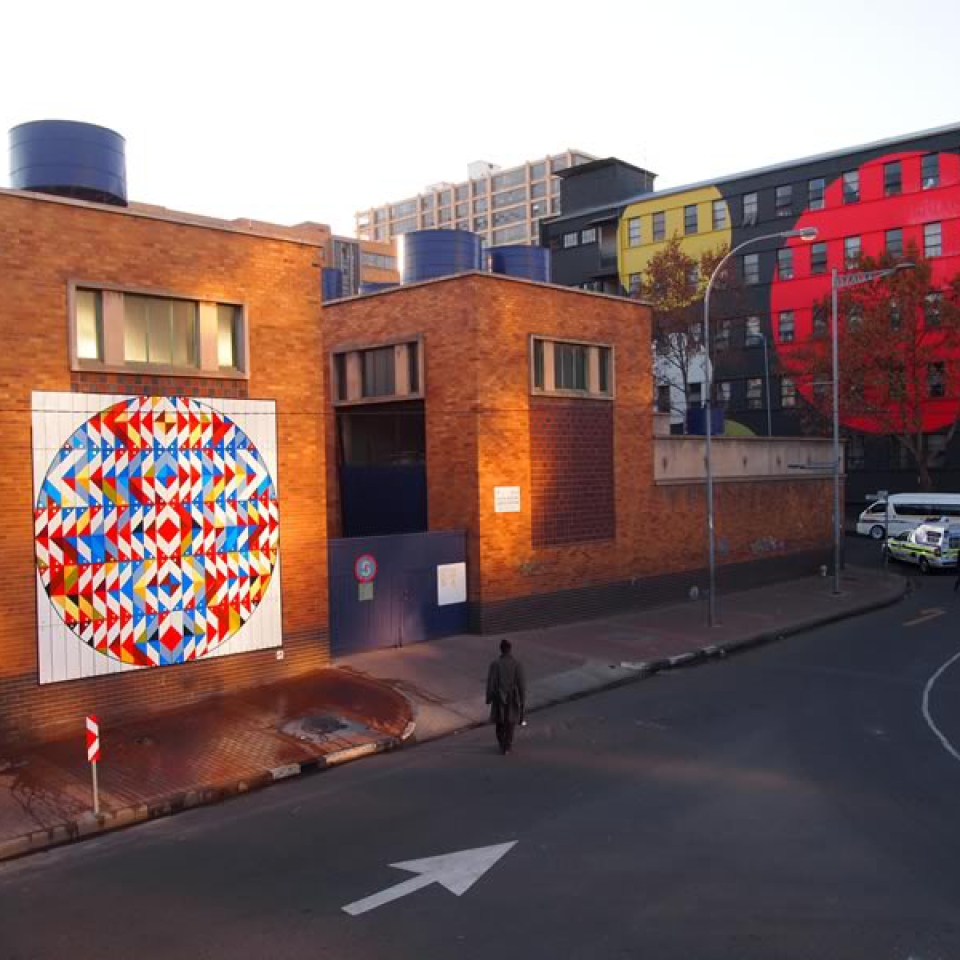 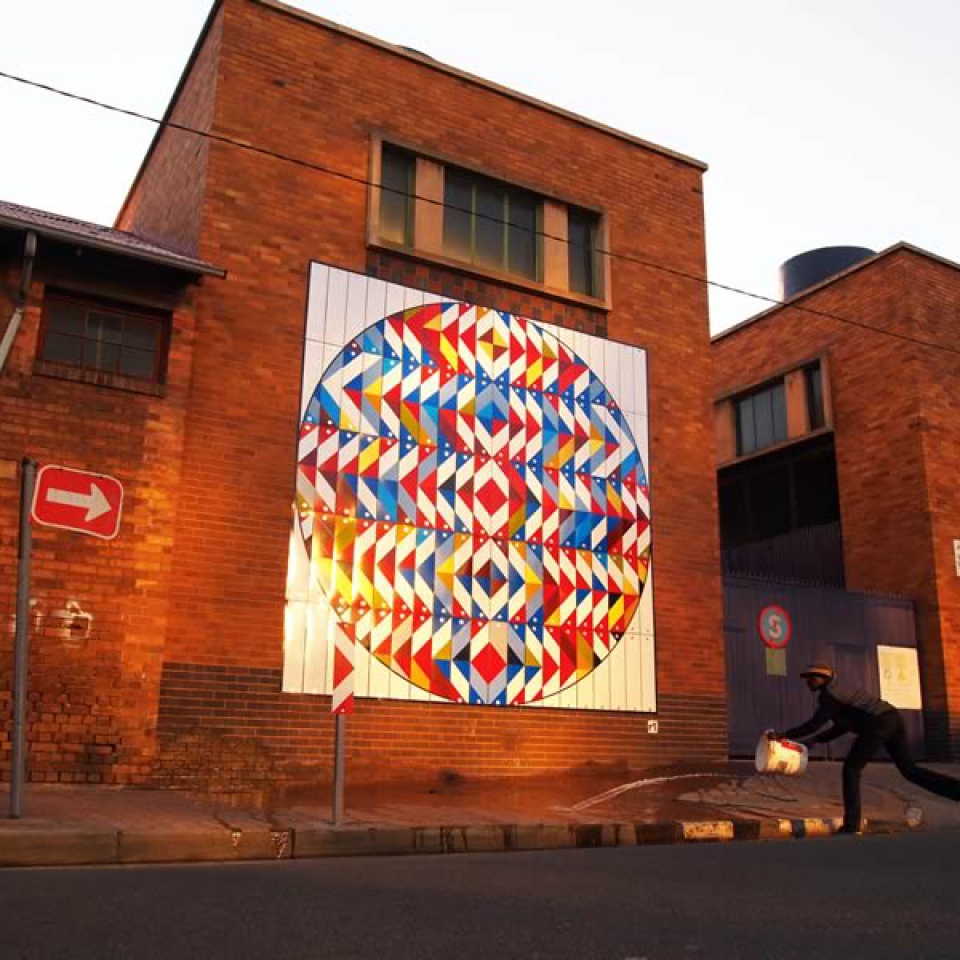